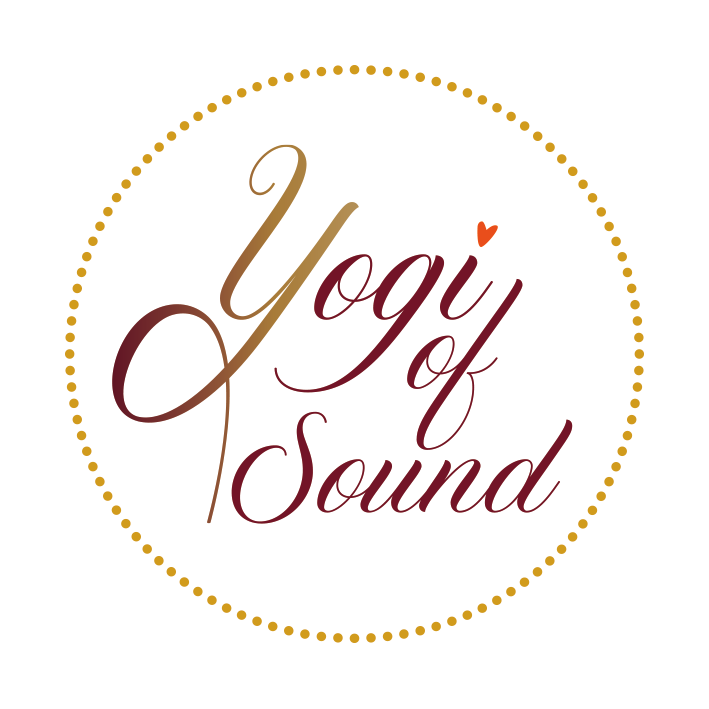 The Sound of Truth in a World of Fake News 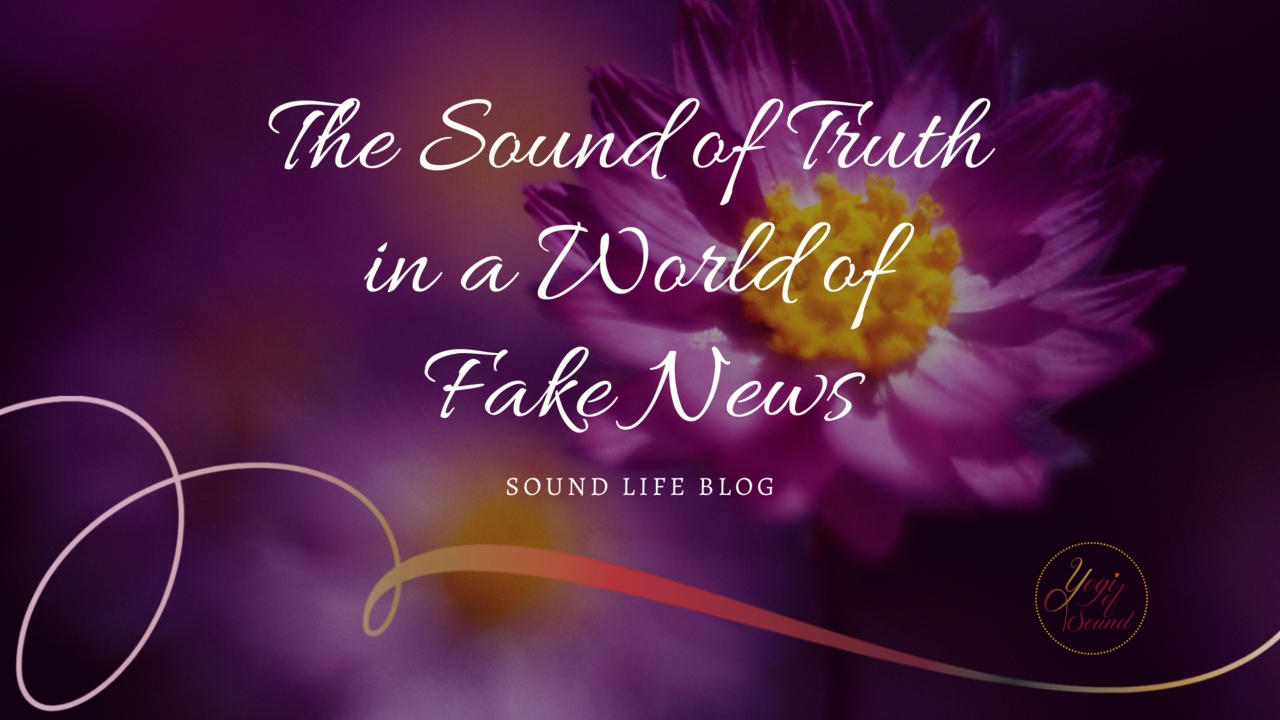 Lately, many people have told me that they’ve stopped watching the news or reading the newspaper because it makes them feel depressed and upset.

On top of that, many wonder whether they can even trust the media to report the truth. But it’s not just the traditional media and news outlets that are under suspicion. Social Media and online communities are under scrutiny due to a flood of inaccurate information that has swept through the internet in recent years.

The term "Fake News" highlights the loss of public trust in the media. "Conspiracy theory" is another expression of distrust and suspicion that is coming up a lot lately. While conspiracy theories are nothing new, in the past they hardly ever entered mainstream debates and used to be considered fringe topics.

Does this mean that we are not just facing a public health crisis, but also a loss of truth and veracity?

How do we know that something is true? Even a book merely presents in print what one person (the author) believes - when you start thinking about it, you might begin to question many things. However, before you feel like you are about to unravel, take a deep breath and relax!

Personal truths are another matter. They are fluid and ever-changing, connected to a person's beliefs, culture, education, and life experiences. In this context, there are as many truths out there, as there are stars in the sky.

Even scientific fact evolves, as research reveals new data and our understanding of reality changes.

If you are currently struggling with feelings of insecurity, apprehension and distrust - towards other people, the government, the media - you are not alone. From where I stand though, it is not a loss of truth that is the cause of our predicament, but a loss of trust.

Naad Yoga aims to develop the relationship between mind, body, and soul to achieve a state of Oneness. There is no anger, no fear, and no distrust in a state of Oneness because there is no "other". Without an "other", meaning something or someone we see as separate and unknown, there is no room for secrets, subterfuge or manipulation. To move towards such a state of Oneness, we need to develop trust first in ourselves. There is no way that you can fully trust another person or even God, if you can't fully trust in yourself. We humans fear and distrust what we don't know. So, the first step is to find out what is true about us, and what isn't.

This brings me back to my initial question: how can we verify information? Ultimately, we have to be able to trust our ability to discern truth from falsehood. The final decision lies with us. And it is just that: a decision.

There is no monopoly on truth because we are limited to the reality we live in, shaped by our individual beliefs and experiences. My personal truth will never be an exact match to what you hold to be true. But we can come closer to universal truth by exploring our unconscious bias, our trauma, our favourite illusions, our strength and weaknesses.

Self-knowledge allows us to truly see where our preconceptions are distorting our grasp of reality. And here is the critical part: if you know yourself, you can wholly trust in yourself – in your judgement and in your intuition.

So, my remedy for stress and anxiety caused by fake news and the surge of conspiracy theories is simple: develop your sense of discernment and build trust in yourself.

In Naad Yoga, we use Sound to train the mind and achieve greater awareness. Listening is an art, and a very effective way to sharpen your perception. The focus is on the emotions contained within and transmitted by the music, rather than on a note's frequency. This is where Emotional Signatures (or shrutis) come in: they describe the emotional charge or colouring of a note. Emotional Signatures are complex and encompass more than just one emotion. It is important to note that their scope is broader than what is usually considered an emotion or a feeling.

There is a total of 22 Shrutis, and they are the building blocks used to create the 60 Raags I previously mentioned.

For example, the first note of the scale is called "SA", and it can appear as 4 different Emotional Signatures:

By working with the emotional signatures, you hone both your listening skills and your emotional expression. You learn to discern between 22 subtle emotional nuances in someone else's voice, and to produce those emotional signatures with your own voice. This builds your emotional agility and your awareness. Once you mastered this step, you will have forged a deeper understanding of yourself and of human nature in general. Do you think you can be easily deceived or manipulated at that point? Not very likely, right?

Now, a brand new year lies ahead of us, with unlimited possibilities and chances for growth. But we are also facing the unknown, and it is entirely normal to feel unprepared and anxious.

Let us not give in to fear and distrust. Where there is light, there is shadow - but the opposite is also true. Remember, you are not powerless, and you always have a choice. Invest in yourself, learn your strengths, make peace with your perceived weaknesses, embrace your whole being - and listen!

Listen to the tone of your voice, search the emotions within it and embrace it. Focus not only on the words when someone else is talking but also to the Sound, its emotional taste and texture. Open yourself to receive the full message before responding.

Over time, it will become easier to relate, to understand and to see yourself in others. This is when kindness and compassion are born.

Let us join together and create a world where truth can thrive, and fake news will find no fertile soil to grow on. 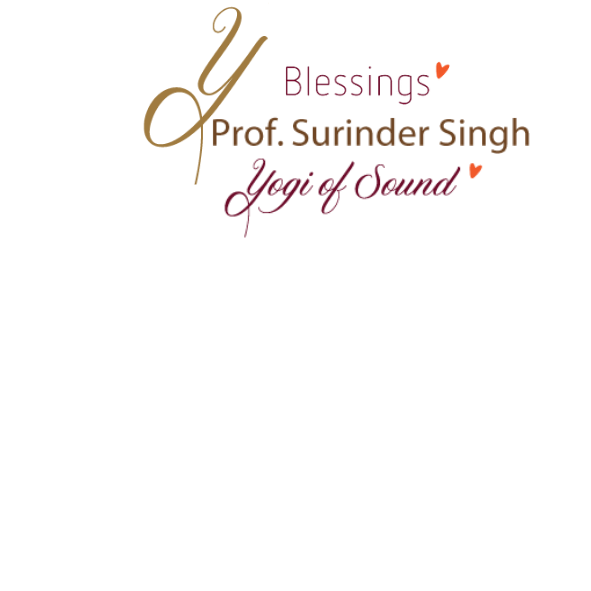